So my New Year's Resolution is to WRITE (well one of them at least) more, and more specifically on my Blog.

I'm in Las Vegas for SHOT Show and I attended Media Day yesterday.  They don't ask you what you do...they ask you who you write for...and I was told very quickly that my Blog is out of date!  Totally busted thanks to smart phones - and we hadn't even gotten to the event yet.  So I'm going to try and remedy that this week and throughout the year on my travels.

Being from Texas, I understand that it can be 70 degrees in January...or 20 so I checked the weather forecast before I came this week.    Knowing the high was only going to be in the 30's I came prepared - thank goodness.  Along with the cold there was a bit of a brisk wind to boot.  I had my coat done up over my 3 layers and scarf underneath and my furry hood over my head most of the time.

There were some familiar faces... 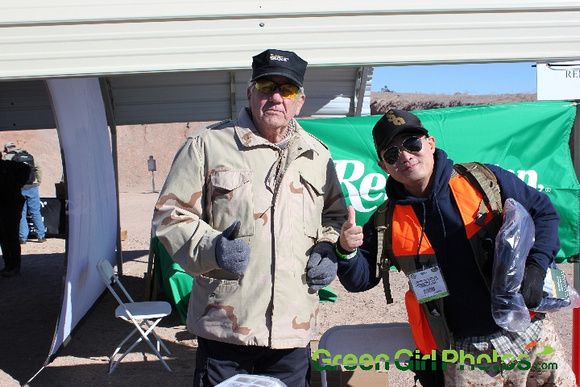 and some neat new products... 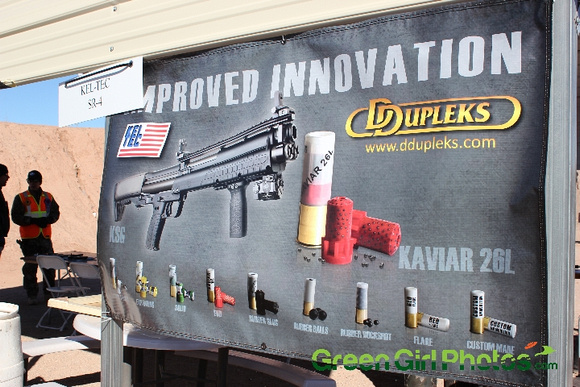 One of the uses above is for home protection - slugs that will stop the intruder, but won't go through two more walls and injure the neighbor next door.

Of course there are the targets...I can handle the alien and the zombie...but the clown really creeps me out! 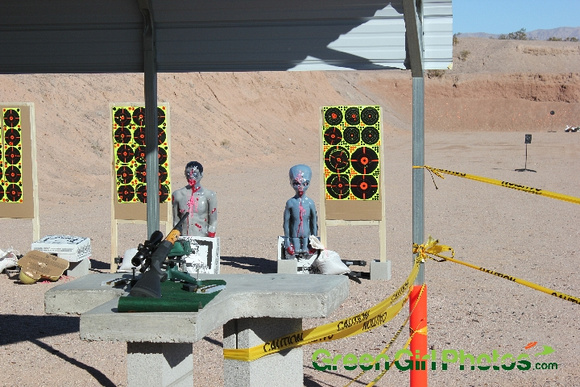 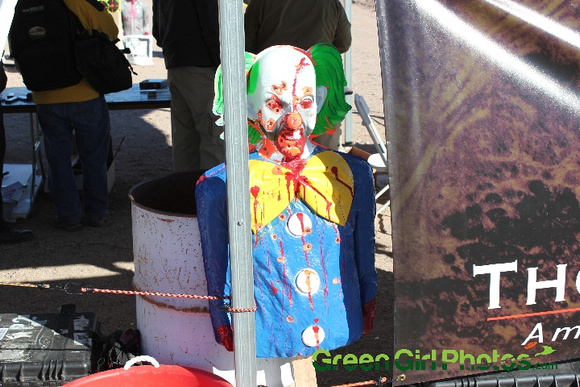 The new Winchester AA Trackers look really neat too.  I watched a guy shoot several targets and being able to see the wad travel with the shot could be very effective. 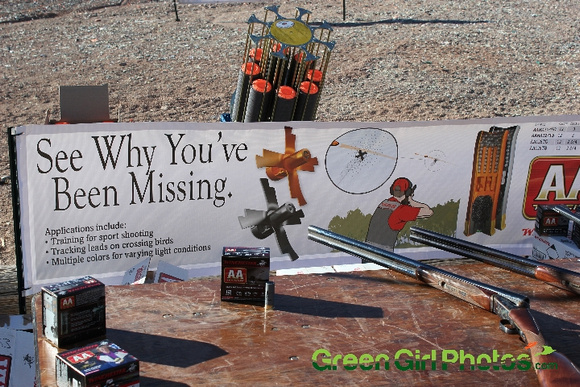 On the Shotgun side, Promatic has a nice compact personal use machine that you can add the wobble to. 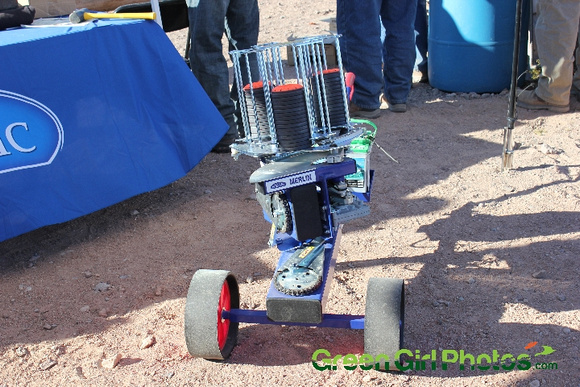 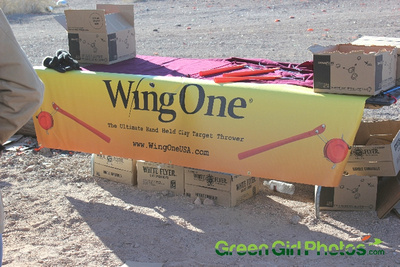 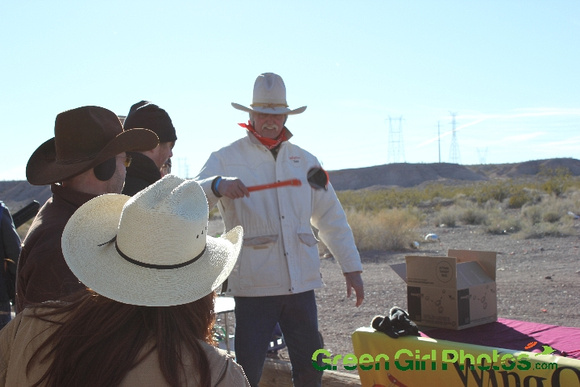 This guy barely flicked his wrist and the clay went flying...would be great for any age shooters and everyone would be more willing to be the target thrower when it was their turn.

Saw some more familiar faces -  Angela Schwendeman on the left, Judy Rhodes, founder of the (formerly Texas DIVAS) DIVA W.O.W. organization and Cheryl Long in the fur vest making the rounds - all bundled up.  Judy of course wanted to see all there was to see...and Cheryl wanted to stop and shoot every gun - she's a shotgun girl, but I think Pistols and rifles are her first love and working at the Gun Counter at Cabela's in Allen, TX it's nice for her to be able to talk the talk. 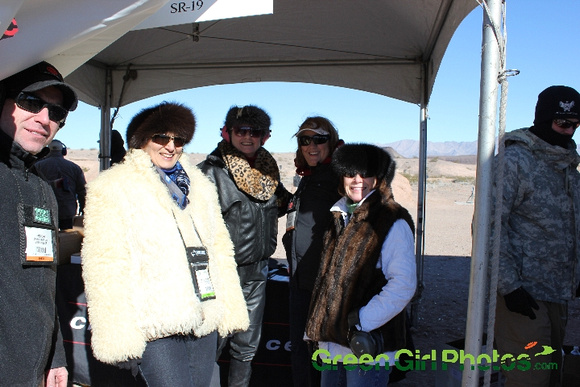 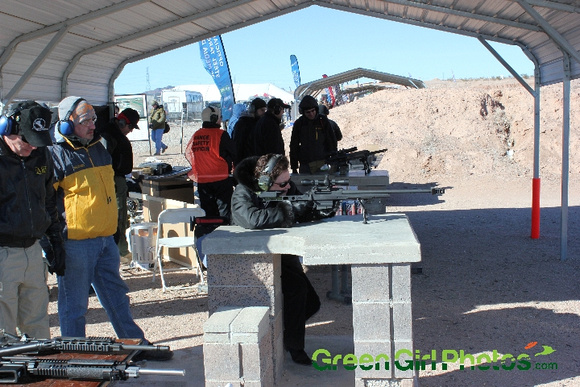 I got in on the action too and shot the "black gun".  Of course the gentleman told me it was designed to shoot about 800 yards and we were only shooting about 25 so I was a bit off.  It continues to confirm my belief that the only thing stopping a bad guy with a gun is a good guy with a gun...or girl for that matter.

The inside show starts today and I am nervously excited to see it all again.  I think this is my 7th or 8th time to come to SHOT (more than some and way less than lots of others) - started coming in 2003 and had a few years off in the middle - but it's my 3rd year as "the Green Girl".  Looking forward to seeing friend and making new ones!